Pochettino opens up about Messi’s debut at PSG 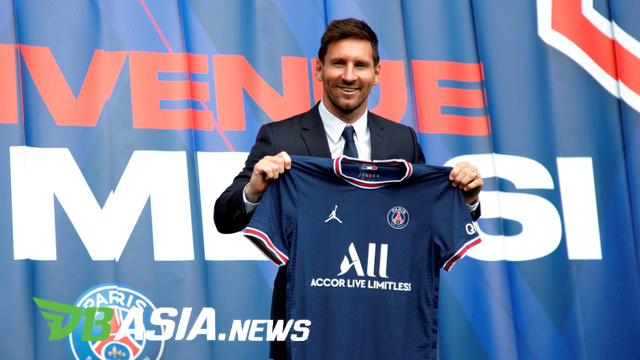 DBasia.news – Questions about when Lionel Messi would make his debut with Paris Saint-Germain (PSG) has began to be answered. PSG coach Mauricio Pochettino gave the answer to that question.

Pochettino explained that the superstar could make his debut against Reims in Ligue 1 next week.

The former Barcelona captain ended his 21-year career at Camp Nou after the LaLiga giants were unable to re-sign him. Messi finally landed in Paris.

Messi has been in the spotlight since moving to the Parc des Princes. Moreover, he still hasn’t been included in the PSG squad in the last two games since his arrival.

“It’s been a great week for Leo,” Pochettino said.

“Next week will be a long week but if all goes well we hope he can be in the team and start against Reims.”

At the same time, Pochettino insisted the club would not prevent Messi from joining the Argentina national team in next month’s 2022 World Cup qualifiers.

“They know I’m a pro with the selection and that we have to help not only Argentina, but all countries involving our players.”

PSG are scheduled to play away to Reims headquarters in Ligue 1, Monday (30/8)

Lionel MessiPochettino opens up about Messi's debut at PSG