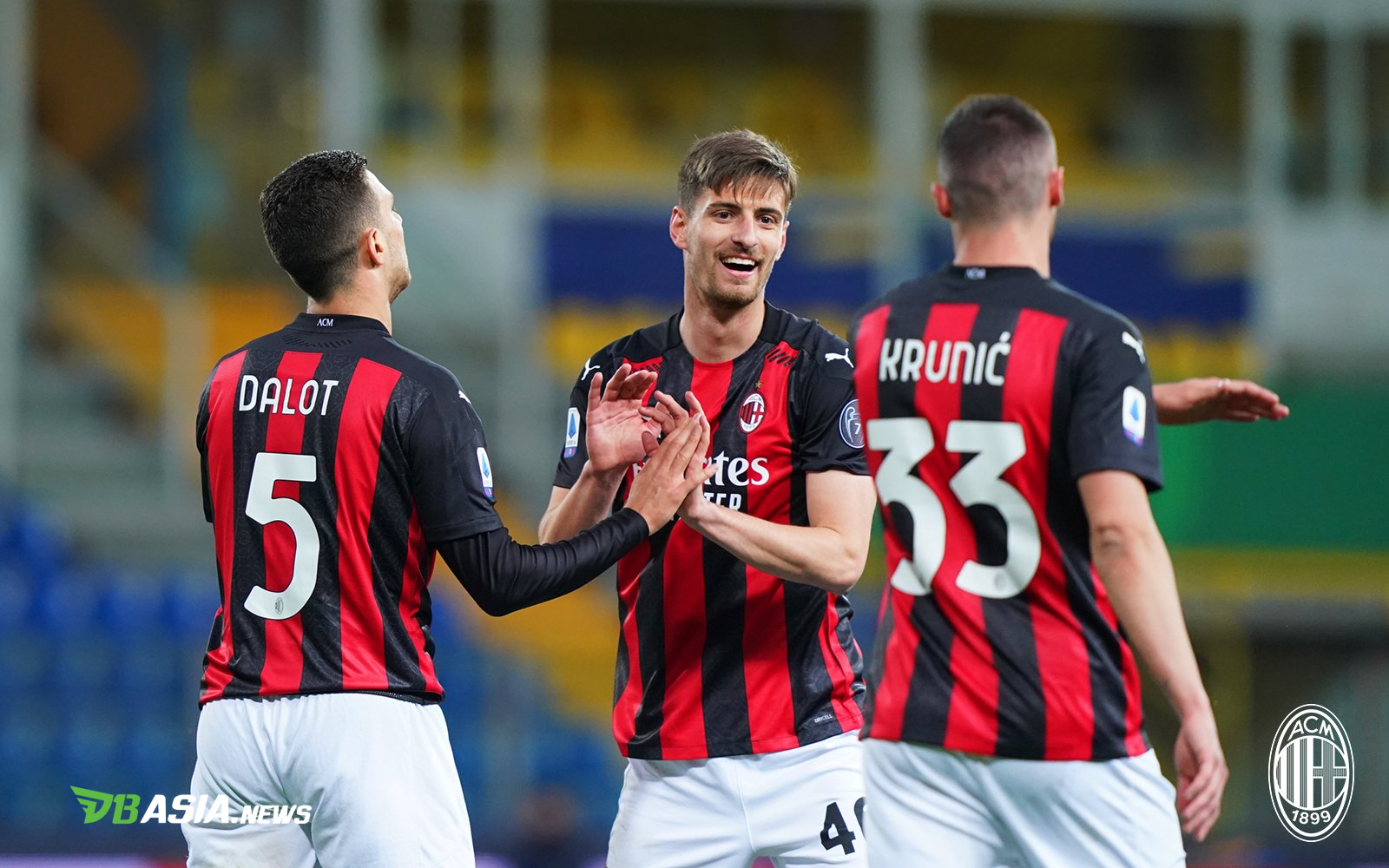 DBasia.news – Europe’s top leagues are back on the wheels of the competition this weekend. As a result, AC Milan won. Meanwhile, the Premier League and LaLiga are heating up.

AC Milan defeated host Parma 1-3 in the 2020-2021 Serie A follow-up, at Ennio Tardini, Saturday (10/4). This result was a positive achievement for the Rossoneri after being held by Sampdoria in the previous match.

Unfortunately, this victory was tarnished by the red card that Zlatan Ibrahimovic received in the second half. That means, Ibra cannot appear in the match against Genoa.

With that victory, Milan approached the points at the top of the standings, Inter Milan. Now, the two teams are eight points apart.

Turning to the Premier League, the competition was heated after Chelsea and Liverpool won. Meanwhile, Manchester City, who were at the top of the standings, collapsed.

That way, Man United, which has two games less, can cut the 14-point gap that currently lies with The Citizens.

On the other hand, the competition to enter the Champions League zone is getting more fierce. From the third to the sixth rank, only four points away.

A no less exciting scenery also occurred in LaLiga. In fact, this time there was fierce competition in the struggle for the top standings.

Real Madrid, who won the El Clasico against Barcelona, shot to the top of the standings. El Real have the same points as second place, Atletico Madrid. The difference is, Atletico are not on their 30th week.

Meanwhile, Barcelona had to drop to third place. Barcelona won 65 points from 30 matches.