Premier League is in a manager firing trend 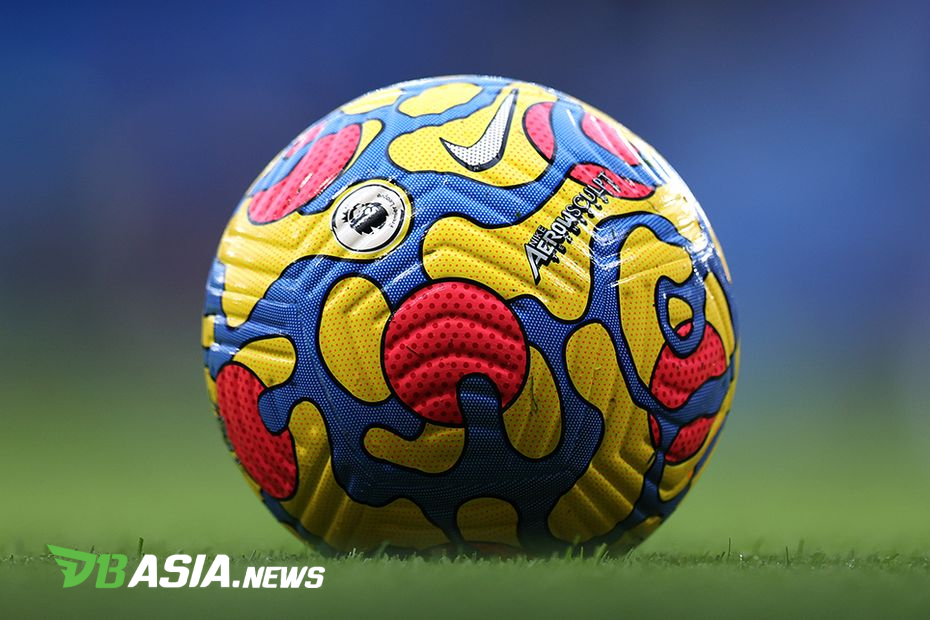 DBasia.news – The Premier League season 2021-2022 has just entered week 11 (just the start of the season) there have been five managers who have been sacked or resigned, three of whom were dismissed within seven days.

This shows the great pressure that continues to be faced by managers or coaches of football clubs, wherever they are, especially in the Premier League which is actually the best league in the world and receives a lot of attention.

Seeing a coach lose his job is not something that can be used as a memorable moment, but it is the pressure and consequences they have to accept if they are unable to lift the team’s performance.

The five managers who have lost their jobs are Xisco Munoz, Steve Bruce, Nuno Espirito Santo, Daniel Farke and Dean Smith. It ensures the highest number of dismissals over the last 17 years in the Premier League.

Fan pressure, the financial side, to panic are the reasons they lost their jobs. On October 3, Munoz became the first manager to be sacked in the Premier League. Watford dismissed him after the club finished 14th in week seven and he was replaced by Claudio Ranieri.

Subsequently, on October 20, Bruce resigned following the acquisition of Newcastle United by PIF led by the Prince of Saudi Arabia. Bruce’s pressure forced him to resign and he was replaced by Eddie Howe.

Then on November 1 Santo was fired by Tottenham Hotspur, four months after he took his job, for five defeats from seven league games. Santo was replaced by Antonio Conte.

Five managers lost their jobs in Week 11 of the Premier League. In the last three seasons, only one team has parted ways with their manager at this stage. While the highest record of dismissals in a season occurred in 2013-2014 and 2017-2018 (10 managers).

Entering the international break this November, the drama of the dismissal has increasingly circulated. As the BBC’s Chief Football Writer, Phil McNulty put it.

“The international break is a time for clubs to take their share, and that is terrible news for a manager who is on the brink,” said McNulty.

“It’s no coincidence that the break in the program is now a worrying time for managers struggling to get good results.”

“Management is an increasingly brutal business, a focus sharpened by rewards for success and penalties for failure. Now it’s often just a matter of game before a struggling manager questions his future.”

“The international break gives the club a little bit of room to consider their position and the manager, and who might come in if there are changes.”

“Events over the weekend have proven once again what world manager does is merciless, with the fear of failure and the inability to fulfill lofty ambitions increasing the pressure even more.”

The surrounding environment creates that atmosphere which adds pressure to the coach or manager. The return of fans to the stadium adds to that fact.

Whenever a team is underperforming and has a string of bad results, fans can turn to their favorite team and whistle from players to managers. The pressure is increasing with media coverage and comments from football pundits, not to mention the issues on social media.

It all comes together and the club management understands this too, plus they are worried about the club’s financial condition if the team continues to perform poorly. Firing the coach (often as a scapegoat) is the easiest solution.

“Most clubs want that quick fix. I think it’s more about financial gain now than anything else. It’s getting more cruel .”

Since the 2019-2020 season until the stage of week 11 of the Premier League this season, there have been 16 manager changes. So was the change a success?

Like gambling, the change is not always successful or gives instant success. Of the 16 changes, two of them resulted in significant developments to success, namely David Moyes at West Ham United and Thomas Tuchel at Chelsea.

The Blues, who have a tradition of changing managers, reaped success when they sacked Frank Lampard in January 2021. Tuchel presented the Champions League and European Super Cup titles, and is now a candidate for the Premier League title.

As for Moyes who came to replace Manuel Pellegrini at West Ham in the 2019-2020 season. Moyes developed West Ham who is now heating up the competition in the Champions League zone.

Premier League is in a manager firing trend