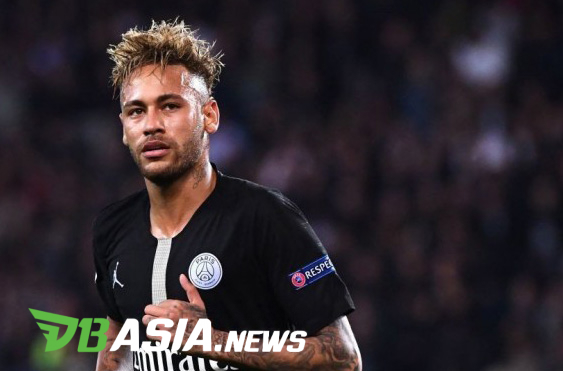 DBasia.news –  Neymar’s transfer saga from PSG (Paris Saint-Germain) to Barcelona continues to roll this summer. Neymar was allegedly no longer feels at home to strengthen PSG.

Like a tit for tat, Barca which so far has brought in four players including Antoine Griezmann, are also said to be interested in sending Neymar back to Camp Nou, they have even made two offers but have always led to refusals from Les Parisien.

Not surrendering, the defending La Liga champions were later said to have made a third bid and were willing to include several players in the deal, including Ousmane Dembele.

If it was previously rumored that there was still no agreement between the two parties, now according to the latest report from Sport English, PSG has officially rejected the offer and remains on the initial commitment, namely releasing Neymar at a price of 170 million euros. They also do not want Barca to include players in the deal.

Although rejected, Neymar’s hopes of returning to the Camp Nou have not been fully closed, Barcelona president, Josep Maria Bartomeu, will try to re-negotiate with PSG officials when the two meet in the Champions League group phase stage draw held in Monaco on Thursday (29) / 8).

It is worth waiting for the end of Neymar’s transfer saga, however, Barcelona also must move quickly, as the transfer market will soon end on September 2.