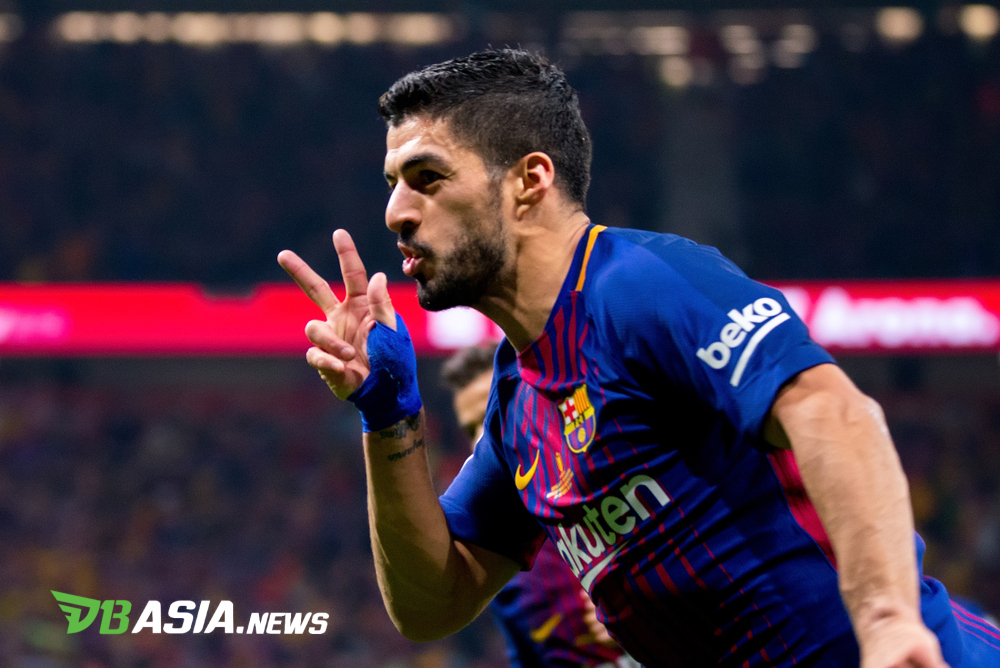 DBasia.news – It’s getting hotter in the summer transfer window. Moreover, Paris Saint-Germain (PSG) is now ready to surprise the world with their transfer offerings in a fantastic amount to bid the players.

Kylian Mbappe, Neymar, and Edinson Cavani seem not enough as the frontline. PSG is now aiming to two stars of Barcelona: Philippe Coutinho and Luis Suarez. Coutinho got €271M bid and Suarez for €200M.

If PSG wants to bring them all, at least they have to give Rp7trillion offering. Of course, this is based on assumption. Such an enormous amount of transfer won’t be permitted by UEFA, considering the Financial Fair Play regulation. 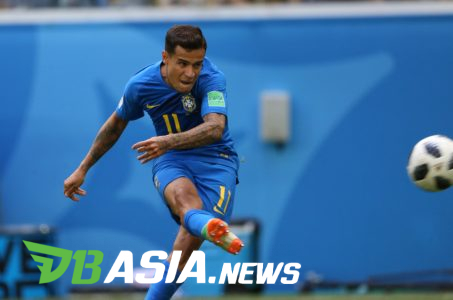 The rumor of PSG’s interest to both players was reported by Mirror and Sport-English (9/7). Will it happen? It can be. After witnessing the €220M transfer record of Neymar from Barcelona to PSG last season, anything can happen.

Moreover, Neymar is the one who asked PSG to bid Suarez and Coutinho. Suarez was his ex-clubmate in Barcelona, while Coutinho was his compatriot in Brasil national team.

The relationship between the two clubs probably will detain the transfer potency between them. Nevertheless, PSG is still doing well by the fact that they are supported by Qatar consortium. Qatar was the former sponsor of Barcelona before moving to Japan Company, Rakuten.

Interesting. Is the interest of PSG’s to Suarez and Coutinho just a rumor, or will these soap opera continue until the deadline of summer window transfer?