Quique Setien Speakes About the Dispute Between Abidal and Messi 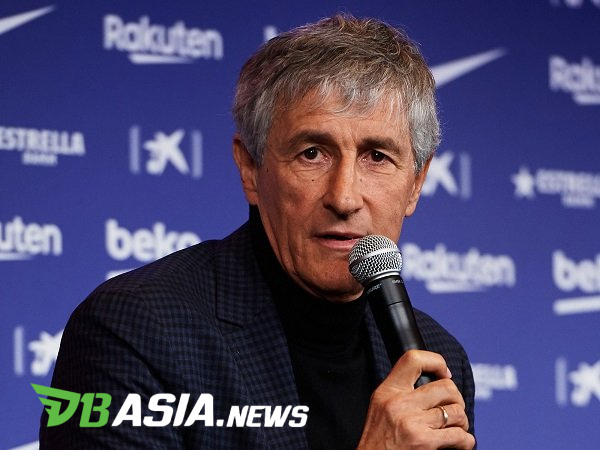 DBasia.news –  Quique Setien, Barcelona coach, finally spoke up about the dispute that occurred between Eric Abidal, Barcelona Sports Director, with Lionel Messi, Captain of Barcelona. According to Setien, the dispute will not affect the players.

In an interview Abidal stated that the players on the team are currently unhappy and lack enough work under former coach, Ernesto Valverde.

Messi, who is usually quiet, this time responded to the comments of his former team mate and said that club officials also had to be responsible for Valverde’s dismissal last month.

Spanish media stated that Messi’s response was considered to have made Barcelona’s internal conditions less harmonious and chaotic.

This problem also caught the attention of Barcelona’s new coach, Setien, who said that he had spoken with the players.

The former Real Betis coach said his squad was only thinking about the next match, which was against Athletic Bilbao in the quarter-finals of the Copa del Rey on Friday.

“I will do everything to ensure this does not affect the team, all I think about is tomorrow’s match and the obligation to qualify for the next round. I cannot control others and will not use up my energy,” he said to reporters as wuoted from Reuters, Wednesday.

“This situation does not affect me, all I can do is give the players what they need to use their talents. Every club has problems, but there are things that I cannot control, so please only talk to me about football.”