Real Madrid have more luck if they compete on Tuesday 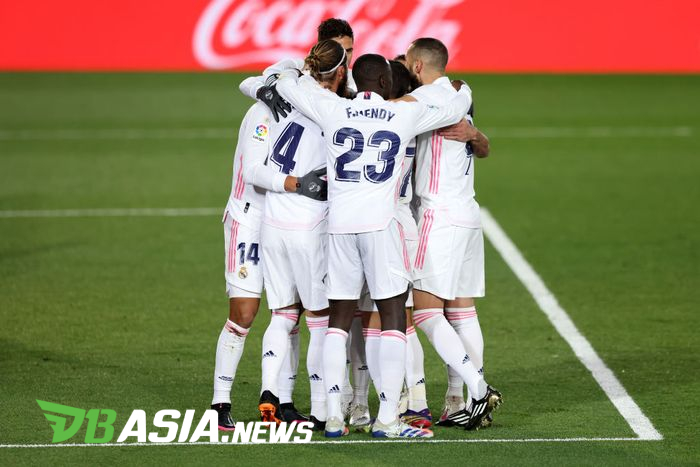 Real Madrid are on a mission to the top of the table and are continuing their good form. Madrid have always won in the last three matches. Meanwhile, in LaLiga, Madrid are only three points adrift of the leaders, Real Sociedad.

Against Athletic Bilbao, El Real has a record of taking sides. Madrid have been unbeaten in their last 10 matches in LaLiga after being defeated 1-0 at San Mames in March 2015. Madrid have six wins and four draws.

Furthermore, Madrid have never fallen in the last 15 home matches against Athletic Bilbao. The breakdown is 13 wins and two draws.

Statistics have increasingly been in the favor of Madrid when you look at the day on which the match will be held. Madrid have lost just two times in 22 LaLiga matches on a Tuesday (14 wins, six draws).

In contrast to the visitors, Athletic Bilbao have won just once in their last five matches on a Tuesday (two draws and two defeats).

In the duel, Madrid are unable play Casemiro, who received a red card in the Madrid derby. The position of the Brazilian midfielder is likely to be occupied by Federico Valverde.

Meanwhile, the duet at the back is likely to belong to Raphael Varane and Sergio Ramos. Meanwhile, the position of the spearhead will be Karim Benzema.

real madridReal Madrid have more luck if they compete on Tuesday