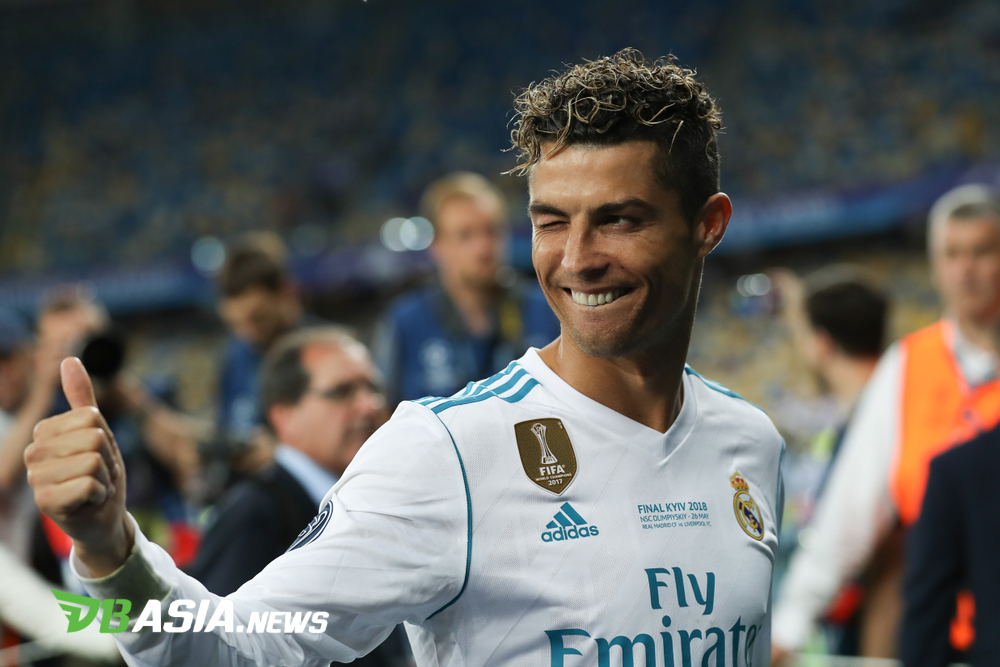 DBasia.news –  The story between Real Madrid and Cristiano Ronaldo is over. Through their official account, Los Blancos announced that the megastar would leave and join Juventus.

“Real Madrid C. F. inform that, as per Cristiano Ronaldo’s wishes and at his request, the club has allowed the player to complete his move to Juventus F. C. Real Madrid would today like to place on record its thanks to a player who has shown himself to be the best in the world,” said the statement, Tuesday (10/7).

“Ronaldo made his mark on one of the greatest periods in our club’s history and on the world game. Apart from the titles he has lifted, the honours secured and the on-field achievements during these nine years, Cristiano Ronaldo has been a role model in terms of commitment, hard work, responsibility, talent, and self-improvement,” the statement added.

“He became Real Madrid’s leading all-time goalscorer, having scored 451 goals in his 438 appearances. In total, he won 16 pieces of silverware, including four European Cup crowns, three of which came in successive years, with these four continental triumphs coming in the past five seasons.”

“In terms of individual honours, as a Real Madrid player, he won the Ballon d’Or on four occasions, The Best award twice and claimed the Golden Shoe three times, amongst many other accolades.”

After the message, Real Madrid released a video in tribute to Ronaldo. The video was started with Ronaldo’s introduction in Santiago Bernabeu after leaving Manchester United.

Then, the video continued with the clip of Ronaldo’s goals wearing El Real jersey. At the end of the 6 minutes 37 seconds video, El Real said their thank you, “Gracias, Cristiano.”

Juventus believed to give €100M or around Rp1,6 trillion to bring CR7 into Santiago Bernabeu. Portugal national team bomber signed the four-year contract.