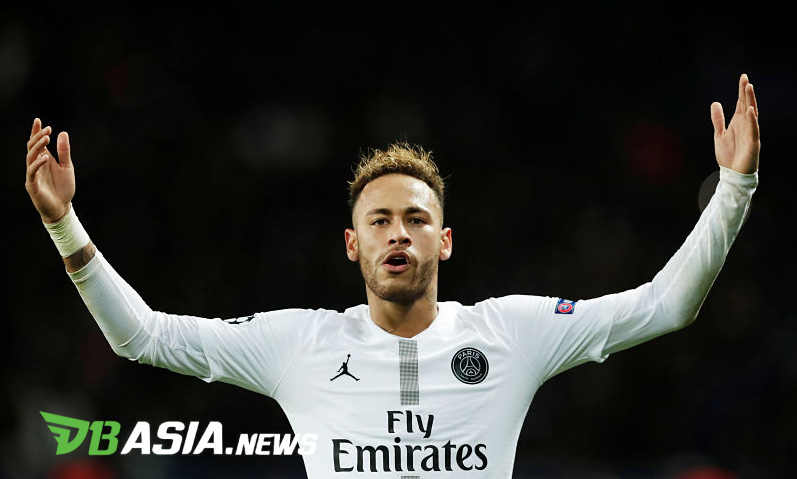 DBasia.news –  Since Neymar is no longer showing his commitment to PSG (Paris Saint-Germain), speculation that the 27-year-old is leaving is increasingly hot in the transfer market this summer.

Had rumored to be returning to his old club, Barcelona, but now, the rival Barca in La Liga, Real Madrid, which claimed to make a serious move to bring Neymar back to La Liga. Reported by Express, Zinedine Zidane’s care club claimed to have submitted a bid of 111 million pounds plus the Colombian national team midfielder, James Rodriguez, to get the services of Neymar.

Unfortunately, the same source also mentioned that Les Parisiens was not interested in the proposal submitted by Real Madrid. They are claimed to prefer Los Blancos playmaker, Isco, as part of the transfer negotiations. However, Zidane is believed to still not want to let go of the Spanish national team player.

Real Madrid itself does not seem to provide a significant increase to their offer. That is because they have spent 270 million pounds to bring Eden Hazard, Luka Jovic, Eder Militao, Rodrigo, and Ferland Mendy in the summer of 2019.