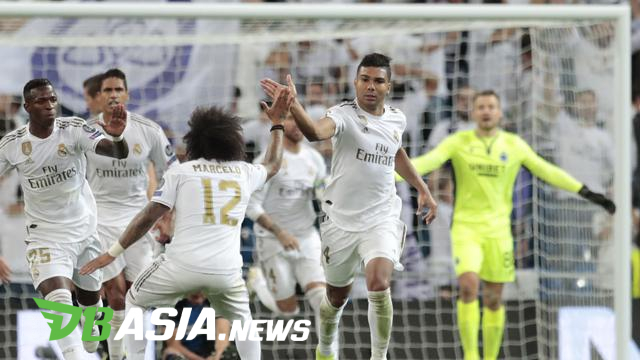 DBasia.news –  Real Madrid won 4-2 against Granada in the 2019-2020 LaLiga match, at the Santiago Bernabeu Stadium.

Real Madrid closed the first half with a 2-0 lead after Karim Benzema (2 ‘) and Eden Hazard (46’) scored. Especially for Hazard, it was his first goal with Los Blancos in the official event since coming from Chelsea.

The goals were able to silence the criticism that has been directed at the Belgian national team players. A few parties had questioned the ability of Hazard as he was unable to score a goal.

Interestingly, Federico Valverde who provided assists on Eden Hazard also recorded statistics. Based on Opta Jose’s report, it was the player’s first assist after 55 matches in various events. Valverde made 25 appearances with Deportivo La Coruna and 30 times with El Real.

Real Madrid closed the match with a 4-2 victory and remained at the top of the standings.