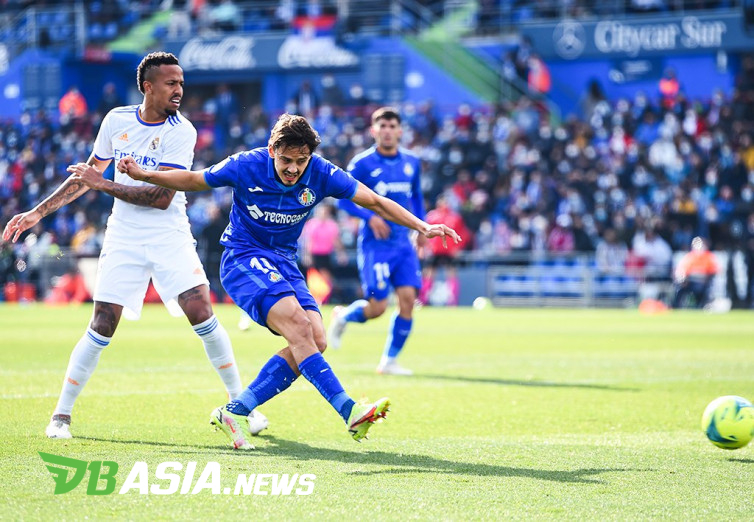 In the match that took place at the Coliseum Alfonso Perez, Sunday (2/1), Madrid was defeated by a score of 0-1. This result stops Carlo Ancelotti’s team’s unbeaten run in the last eleven LaLiga matches.

Madrid actually appeared dominant in this match. But Getafe were able to steal a goal in the ninth minute through Enes Unal’s action.

Even so, the goal should not have happened if Eder had not made a blunder. Unal managed to take the ball and immediately faced Thibaut Courtois.

The goal made Madrid’s plans fall apart. Karim Benzema and his team were in a hurry to dismantle Getafe’s defensive defense.

This is what disappointed Casemiro. He believes the game would be different if it weren’t for Getafe’s quick goal.

“When we slip we do it as a team. But we have to be fair, today there was an individual mistake by a man who has been one of our best players in recent times,” Casemiro told the club’s official website.

Even so, Casemiro tried to accept this result gracefully. However, blunders are a natural thing to happen in a match.

After all, Madrid is still leading the standings quite comfortably. Their distance with Sevilla, who is in second place, is still eight points adrift.