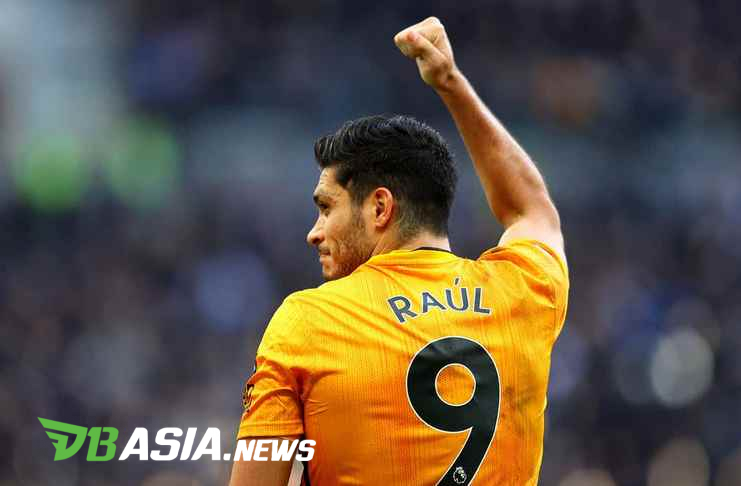 DBasia.news –  Real Madrid manager, Zinedine Zidane, is rumored to want to bring in a new striker after Luka Jovic has not been optimal in showing his performance. Zidane reportedly entered the name of Raul Jimenez from Wolves on his coveted list.

Zidane reportedly wanted to release Jovic on loan. Chelsea and Napoli are reportedly interested in signing the Serbian player.

According to a report from Diario AS, if that happened, Zidane wanted Raul Jimenez to replace him. The AS also reported that Zidane had even asked Real Madrid officials to get the Mexican player.

But his appearance was unsuccessful with Atletico. Jimenez only played for a total of 576 minutes and only scored one goal in La Liga.

Raul Jimenez himself openly said that he wanted to return to Spain.

“I want to try La Liga one more time, as I didn’t get a lot of time playing there before.” Said the former Benfica player last December.

Raul Jimenez currently has 13 goals and six assists and puts Wolves in the middle of the Premier League table.