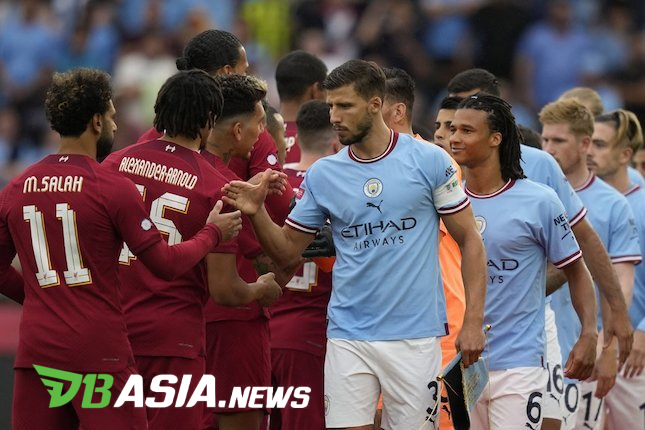 DBasia.news – Rio Ferdinand, Manchester United legend said that till this day Manchester City are still the strongest team in the Premier League.

After a break for several months, the 2022-2023 Premier League will start this week. As many as 20 of the best teams in England will go head to head to become champions.

Ferdinand predicts that the Premier League 2022-2023 will continue to become the stage of competition between Manchester City and Liverpool. A similar scene also occurred last season where The Citizens were one point ahead to become champions.

“Liverpool have an opportunity together with Manchester City. In my opinion, no other team has approached the two of them,” Ferdinand said as reported by Football JOE.

“I predict there are still six to eight points to be the gap between second and third position,” continued the former England defender.

“A team like Tottenham will try to fill that gap. But it’s a big gap.”

If you have to choose between Manchester City and Manchester United, Rio Ferdinand favors The Citizens.

“Liverpool and Man City are two horses that will race at the top. I feel Man City will be the winner,” he explained.

Manchester City are continuing to make improvements to maintain dominance in English football. Man City brought in a number of players such as Erling Haaland, Julian Alvarez, and Kalvin Phillips. Although, there are some players who have left like Gabriel Jesus.