Ronald Koeman is confident that Barcelona can win the LaLiga title 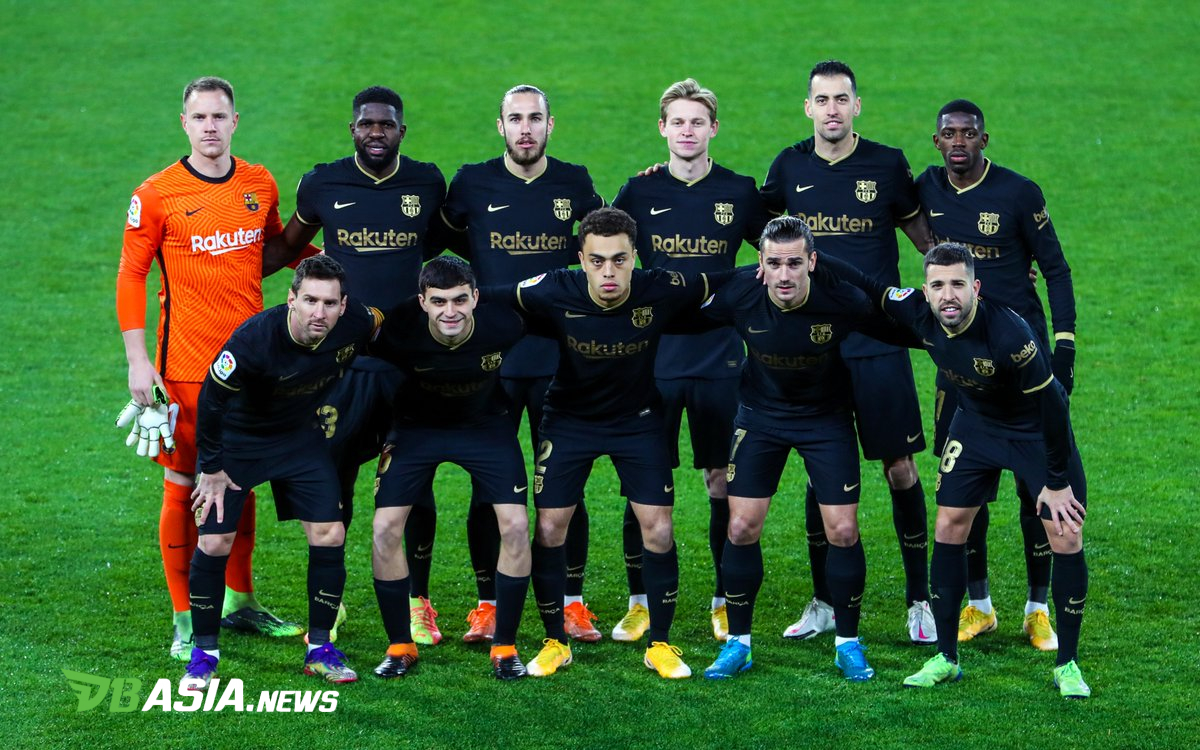 DBasia.news – The 4-0 victory achieved by Barcelona when they traveld to Granada has made Ronald Koeman feel confident that his team is still able to enter the competition for the LaLiga title this season.

With the addition of three points, the Blaugrana has moved up to third place in the standings with 34 points. Lionel Messi and his team mates are now three points away from Real Madrid who are above him.

Meanwhile, with leaders, Atletico Madrid, they are four points clear of three matches yet to be played.

Barcelona have been unbeaten in 10 of Spain’s LaLiga matches since losing 1-0 at Atletico Madrid on November 22. Their performance improved after an inconclusive start to the season.

“Winning the title does not depend on one player,” said Ronald Koeman as quoted by Marca. “It depends on the team mentality.”

“If all the players are good and in top form, they can fight for the title. With a distance from the leaders it will be challenging, but this week we played well and it gave me confidence.”

“Barcelona needs Leo,” said Koeman. “Because he’s important and effective. We need him to fight for the title.”

“Thanks to his superiority, we were able to let him go. Messi is trying his best for the team and lately he’s been doing very well, very effective.”

“Like the rest of the team, the start of the season was bad, but he was always motivated. Now he is scoring more, but he is always involved.”

Regarding the key to Barcelona opening 2021 by appearing extraordinary, Koeman explained that he only answered briefly. “We are calmer and more concentrated,” said Koeman. “But we have to be humble and keep working.”

Ronald Koeman is confident that Barcelona can win the LaLiga title