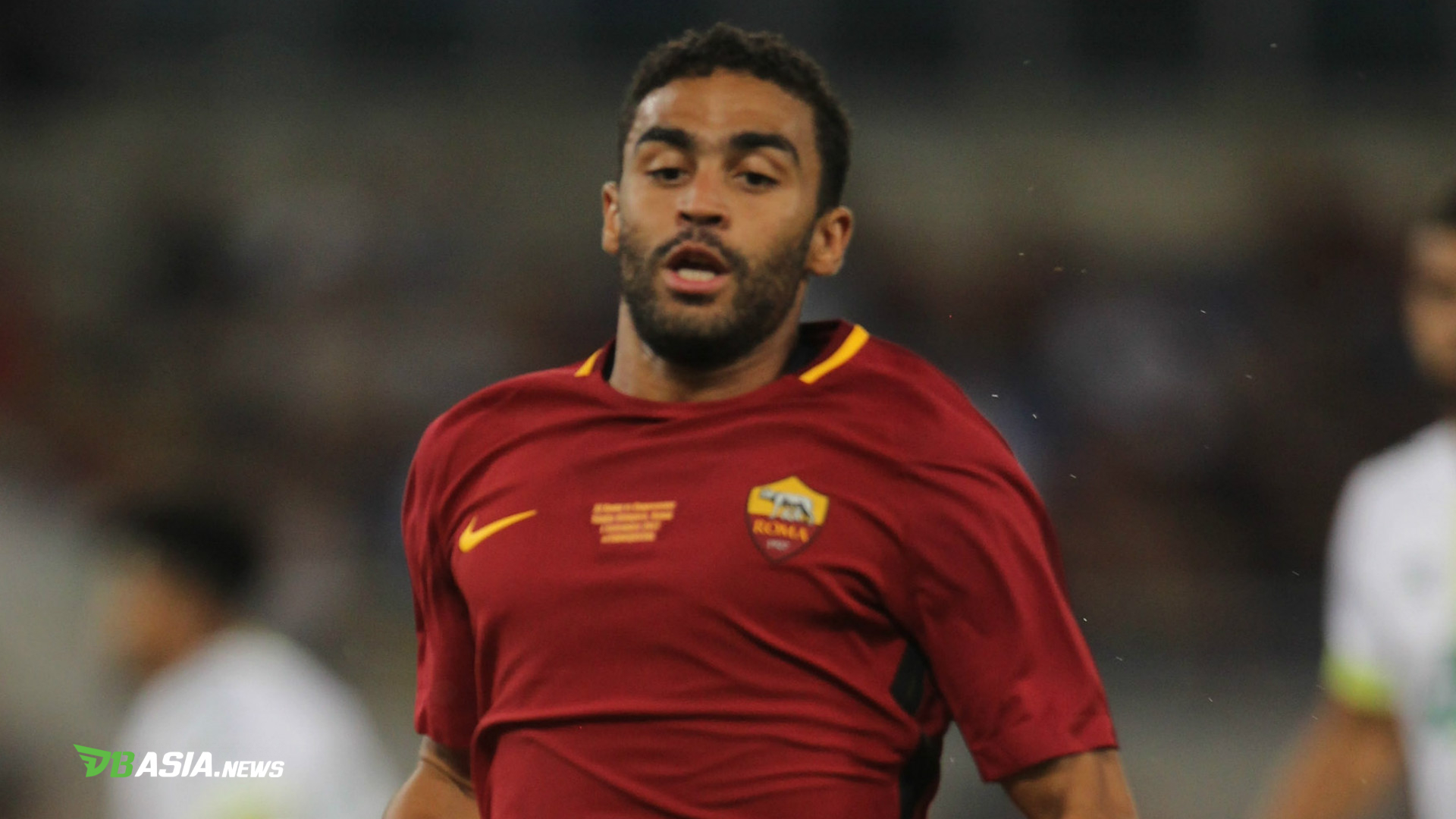 As part of the agreement, Sassuolo has the option to retain the player’s status at 9 million euros – if some other conditions are fulfilled in this transfer operation.

One of them relates to the number of appearances of the player, who will at least earn 1 million euros and can reach 2 million euros.

This French sticker joins the Giallorossi in the summer of 2017 and spent last season on loan at Sampdoria.

In total, he played 20 times with Roma and scored one goal.