Solskjaer Will Rotate MU Players and Focus on the Premier League 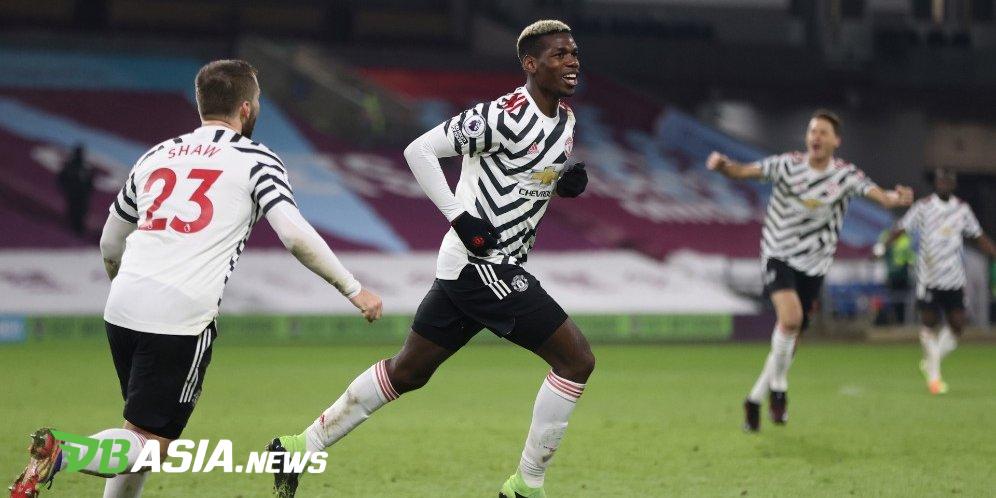 DBasia.news – Manchester United won tickets to the fourth round of the FA Cup after defeating Watford 1-0 at Old Trafford Stadium on Sunday (10/1). Now the Red Devils admit that they will focus on the Premier League.

Ole Gunnar Solskjaer’s fleet will face Burnley in a match which actually takes place in the first week. MU will travel to The Clarets headquarters on Wednesday (13/1) WIB.

The match against Burnley is important for the Red Devils. An additional three points will bring Edinson Cavani and his team mates to the top of the standings, shifting their true rivals, Liverpool.

This position will certainly be an additional motivation for United’s players ahead of the duel against Liverpool on Sunday (17/1).

Currently United are in second place in the Premier League standings with 33 points, the same as Liverpool. But United have one game savings.

For an important match against Burnley, Solskjaer revealed that he would make changes to his squad.

“We will do some rotations. But there are some of them who played against Watford that also will appear,” Solskjaer said on the club’s official website.

In the match against Watford, Solskjaer played young players. One of them is midfielder, Scott McTominay, who performed solidly with Donny van de Beek in midfield.

Solskjaer admitted that he was satisfied with the appearance of the young Red Devils players. No exception for McTominay who performed well during his tenure as team captain.

“We always trust our young players. And, Scott is one of them,” he stated.

However, Solskjaer doesn’t want to talk much about Van de Beek. “I’ve answered a lot of questions about this before.”

The progress of Ole Gunnar Solskjaer’s squad on the Premier League stage is increasing.

The Red Devils have not lost since being defeated by Arsenal 0-1 in early November 2020. This means that United have never lost in the last 10 games in the Premier League.

Solskjaer Will Rotate MU Players and Focus on the Premier League