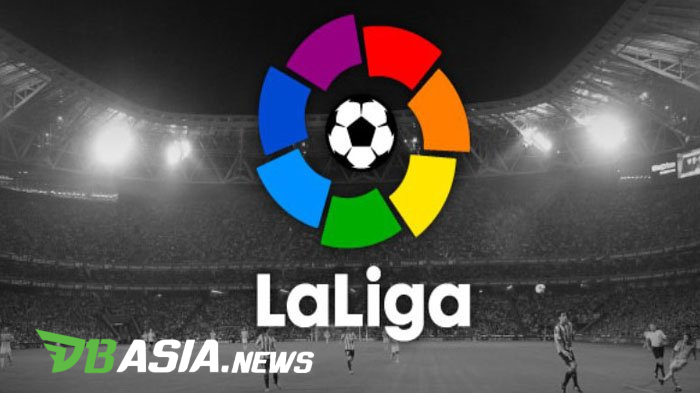 DBasia.news – There is good news for supporters of LaLiga clubs ahead of the 2021-2022 season. A limited number of spectators are allowed to support their favorite team from the opening match.

The LaLiga operator has the ambition to return the audience to the stands with maximum capacity in the 2021-2022 season. It was urgently needed to save the club from bankruptcy.

However, LaLiga is targeting new things to be done in November or December. The agency led by Javier Tebas is aware that it needs careful calculations to make it happen.

“I believe we can start the season at around 60% capacity. Some areas of Spain will have more spectators and some less,” Tebas said in June.

Tebas’ desire is now getting a response from the Spanish government. Spanish Health Minister, Carolina Darias confirmed that spectators were allowed to attend stadiums with a maximum limit of 40% of seating capacity.

The restrictions set by the Spanish government will last for three weeks. After that, the percentage of spectators who can attend the stadium can be increased or decreased.

The Spanish government’s policy is certainly a breath of fresh air for LaLiga and the participating clubs. The return of the crowd to the stadium will make the match even more lively.

If there are no obstacles, LaLiga’s target to open a stadium with a maximum capacity can be realized. It’s possible that it would happen before the middle of the season.