When Dortmund Gets Madrid’s Young Player 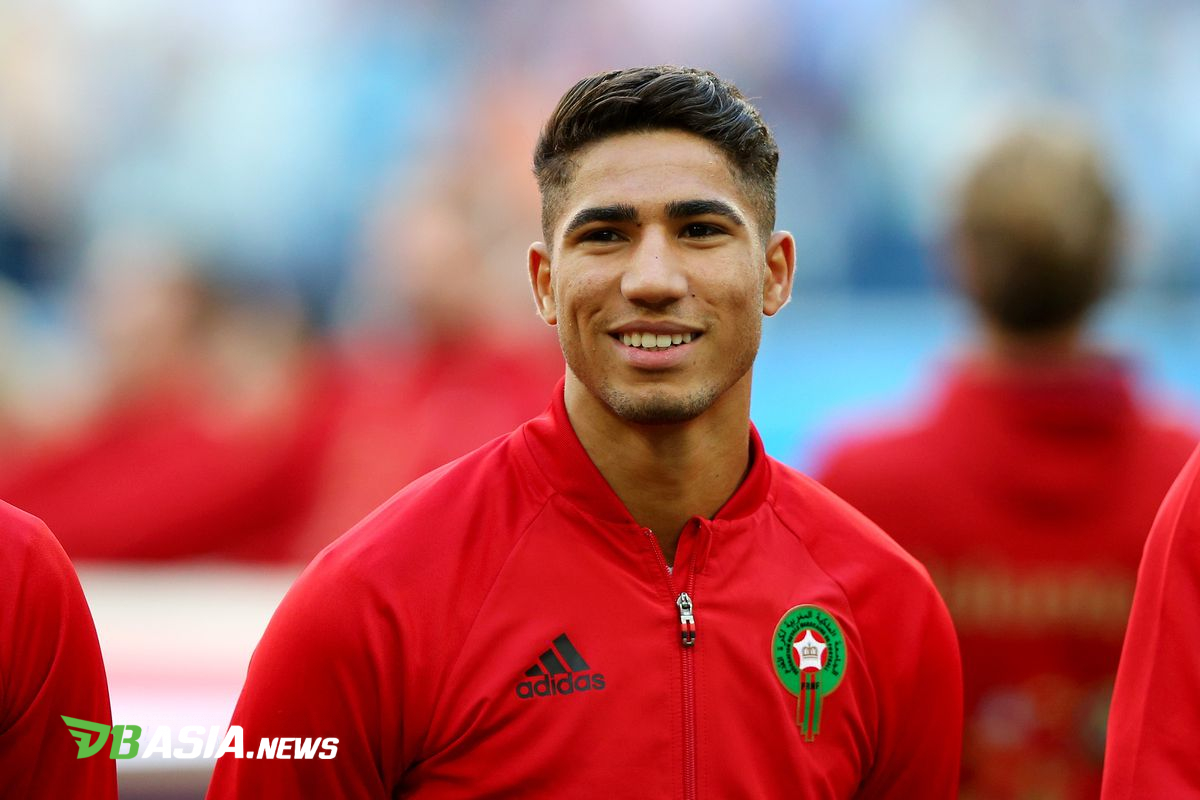 Dortmund has the multitalented players who can play as right and left full-backs, also a middle defender, when needed. Hakimi is the type of modern full-back who can monitor the wing line to overlap the attack. He is also discipline in defending.

“Achraf Hakimi is a young, very dynamic full-back who has played at the very highest level with Real Madrid and the Morocco national team,” Dortmund sporting director Michael Zorc said in an official statement.

Dortmund is the perfect place for Hakimi in learning strategy, as the Germany club is known as the power to boost the young player to become Europe top player.