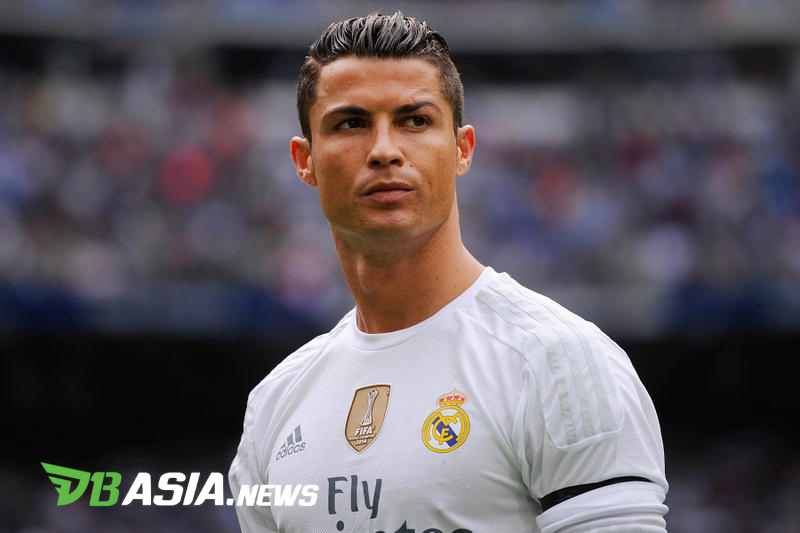 DBasia.news – Former striker of Real Madrid, Hugo Sanchez, assumed El Real will face difficulty to find Cristiano Ronaldo’s successor after he left to Juventus. Sanchez thought there would be no player that could compete with CR7’s productivity.

The story between Los Blancos and Ronaldo is over. On Tuesday (10/7), the 33 years old player changed his jersey to Juventus.

Now, Real Madrid is aiming proper player to replace Ronaldo’s position. One of the candidates is Paris Saint-Germain striker, Neymar. 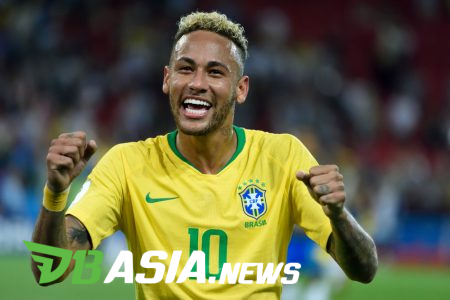 “Real Madrid will continue to sign the best players and Florentino Perez will already be thinking about how to bridge the gap. They tried to keep him and it will be tough to replicate the goals he delivered year after year,” said Sanchez as reported by Marca.

“Ronaldo guaranteed that steady supply of goals and I don’t think that one single player can fill that void,” Sanchez continued.