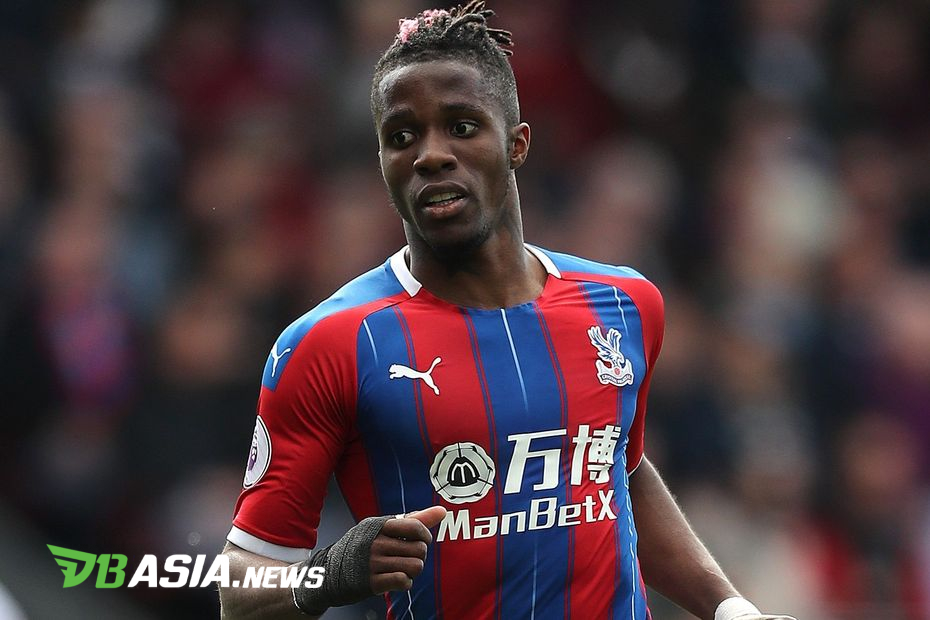 DBasia.news –   Wilfred Zaha’s mind is no longer for Crystal Palace. The player already wants to leave and reportedly will leave in January 2020.

Ivory Coast passport opportunities for players to leave the Selhurst Park Stadium, actually had a fairly large time after two clubs from the Premier League, Arsenal and Everton, showed interest in Zaha.

In reality, the two clubs finally did not succeed in bringing Zaha after Crystal Palace, set a high price for the 26-year-old player at 80 million pounds.

Although currently the former Manchester United player, continuing to play under the tutelage of Roy Hodgson, does not mean the opportunity to leave Zaha has closed tightly. Steven Parrish as the club owner gave a signal that he would release him in the upcoming winter transfer window 2020.

“For ten years, I have seen the progress of Zaha, starting from scoring his first goal at Crystal Palace when I was 16,” Parrish was quoted as saying by Four Four Two.

“With that, it makes me wonder what he can do if he plays with one of Europe’s big clubs and I certainly don’t want to stop him from leaving.

“I feel he (Zaha) deserves to get there and hopes that will happen,” he concluded.

Despite the chance of being released, one of the serious enthusiasts, the Gunners, seems that Unai Emery will not make another offer after successfully bringing in Nicolas Pepe.