Winning at the Etihad Stadium is tough for West Brom 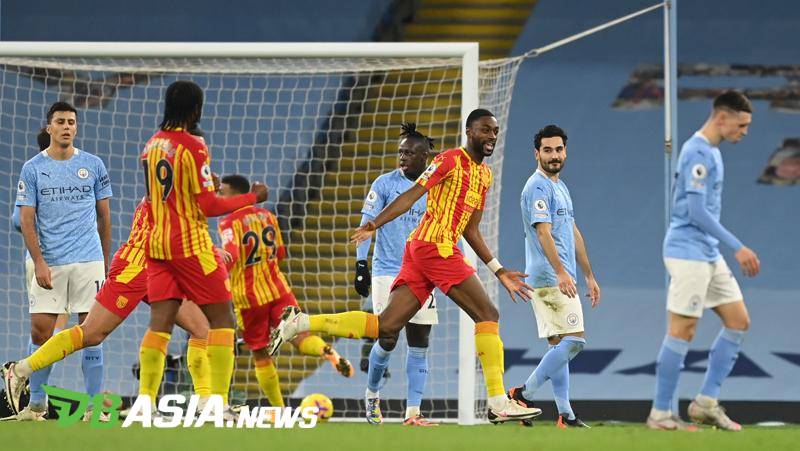 West Brom will take on Manchester City looking for an outlet after their draw in the Manchester derby. For Man City, staying ninth in the standings is certainly not a good thing.

Judging from the player’s material and the current position of the team, it is predicted that West Brom will have difficulty bringing home the victory. Moreover, three important players from The Baggies, Conor Townsend, Hal Robson-Kanu and Matheus Pereira were unable to play.

The situation got worse as West Brom have never won when they visit the Etihad Stadium. They lost nine times in 11 visits.

Furthermore, Manchester City also won in the last 13 meetings in domestic competition against West Brom. The aggregate engraved is 37-9 for The Citizens.

In the duel, it is estimated that Pep Guardiola will still entrust the creative sector to Kevin De Bruyne. The Belgian midfielder has recorded five goals and seven assists in his last eight games against promoted clubs.

Unfortunately, Manchester City are reportedly unable to play the injured Eric Garcia. Meanwhile, Sergio Aguero is expected to reach a combat-ready condition ahead of the match.

Broadly speaking, Manchester City are predicted to win the match against West Brom. However, Man City also should not be conceited considering the results this season are still uncertain.

West BromWinning at the Etihad Stadium is tough for West Brom