Winning over Leicester City, Arsenal is Back in the Top 10 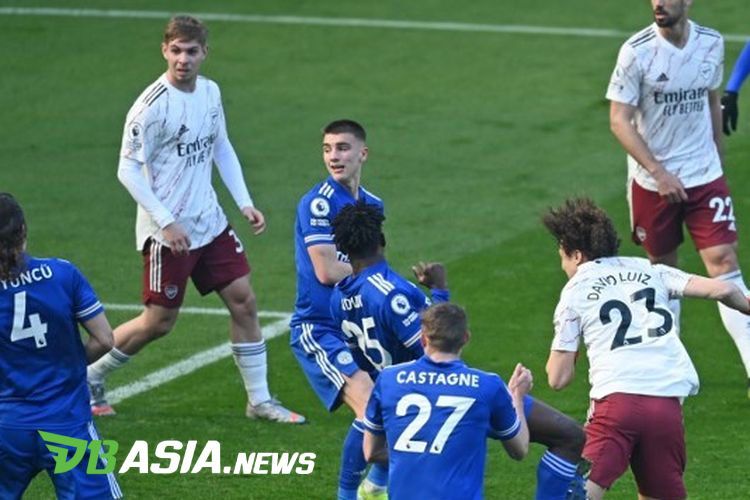 DBasia.news – Arsenal successfully won three points when they visited Leicester City’s headquarters in the 2020-2021 Premier League. This victory brought the Gunners back into the top ten.

In a match that took place at King Power Stadium on Sunday (28/2), Arsenal closed the match with a 3-1 win. However, these results were not achieved easily.

Arsenal conceded at the start of the match. Leicester was able to open up the advantage when the game was six minutes in through Youri Tielemans’ kick.

After this goal, the duel between the two teams was balanced. Arsenal and Leicester both appeared open.

Arsenal had won a penalty in the 13th minute after Alexandre Lacazette was violated in the forbidden box. However, the referee annulled his decision after checking VAR.

Arsenal’s efforts finally paid off in the 39th minute. David Luiz found Leicester’s goal with a header from Willian’s cross.

During injury time, Arsenal was awarded a penalty through VAR assistance. Wilfred Ndidi was caught on camera doing handball in the forbidden box.

Lacazette, who ran as an executor, was successful in carrying out his duties. The 2-1 score for Arsenal’s advantage lasted until the interval.

The course of the second half did not change much. Dueling for the ball, especially in midfield, was still very fierce.

However, Arsenal were able to keep their lead when the second half was seven minutes in. This time it was Nicolas Pepe’s turn to put his name on the scoreboard with a left-footed shot from close range.

After being two goals behind, Leicester tried to increase the tempo of the game. Even so, Brendan Rodgers’ team had difficulty dismantling Arsenal’s defense.

Arsenal in the end were able to maintain their advantage until the game was over. The North London club returned to their winning ways after being defeated by Manchester City the previous week.

Arsenal is Back in the Top 10Winning over Leicester City