With only 10 players, Leeds was able to overthrow Manchester City 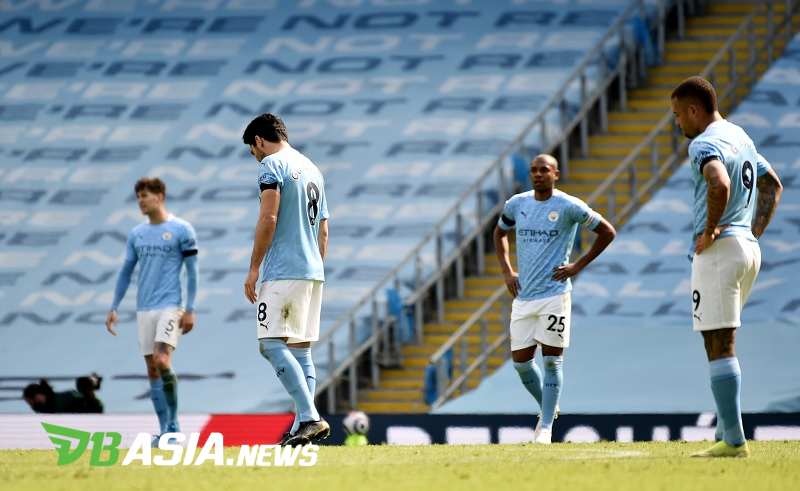 This time Leeds was not allowed to control the ball by Man City and Pep Guardiola’s team continued to terrorize the Leeds defense. However, before halftime it was Leeds who were 1-0 ahead of Stuart Dallas’ goal in the 42nd minute.

Dallas fired in a low shot that Ederson Moraes failed to anticipate, but just before halftime Leeds played with 10 players after Liam Cooper was red-carded for his tackle on Gabriel Jesus.

The red card seemed to be a momentum for City’s awakening with the quality of the individual players they have. But Marcelo Bielsa never gave up on mixing his team. City remained dominant until the equalizer arrived.

On the 76th minute Ferran Torres scores his first Premier League goal since December. Position 1-1. City had momentum, but it was great that Leeds had turned to be superior with the 10 players they have.

Dallas met Ezgjan Alioski’s pass and scored a dramatic goal right in the 90 + 1 minute. The position changed 2-1 and lasted until the game ended. City lost and collected 74 points from 32 matches, 14 points adrift of Manchester United in second place.

Leeds became the fourth team with a promotion status to win at the headquarters of the team that was top of the Premier League standings after Ipswich Town, Derby County and Hull City.

Dallas became the first midfielder to score two or more goals at the Etihad Stadium in the Premier League since Paul Pogba in 2018. Leeds won with 29 percent possession and two shots on target (which resulted in goals). That cannot be separated from Bielsa’s genius.

“And that is why Marcelo Bielsa is a genius coach. Playing with 10 players against Man City, Leeds showed all the tactical discipline Bielsa has applied to them,” said renowned European writer Henry Winter.

“They showed all the team spirit, ultimate fitness and work ethic that he demands. A smart and daring performance.”

Leeds was able to overthrow Manchester CityWith only 10 players