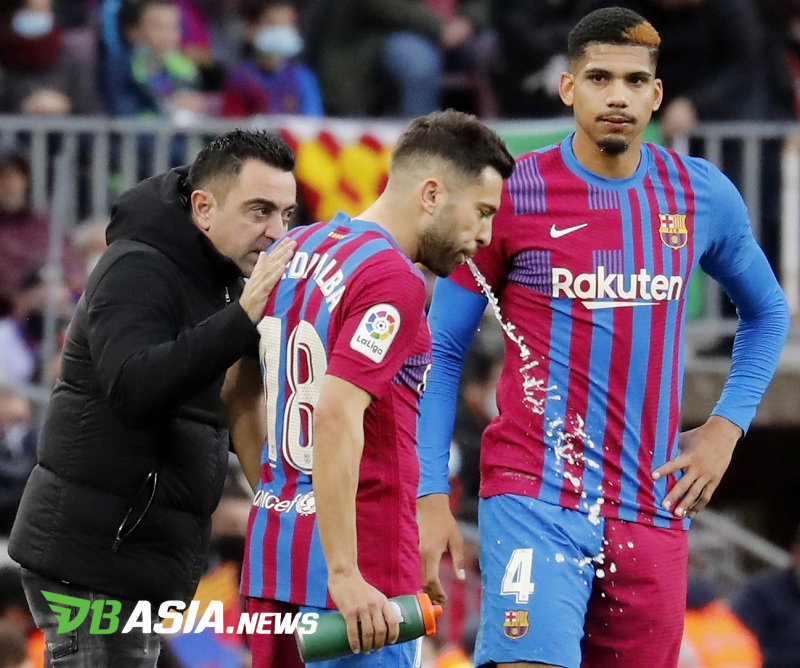 DBasia.news – Barcelona coach, Xavi Hernandez, felt his team did not deserve to lose against Real Betis in the 2021-2022 LaLiga match, at Camp Nou, Saturday (4/12). According to him, Barca did not display their usual quality.

Real Betis performed well despite playing for Barcelona supporters. With a quick counter-attack, Sergio Canales dribbled into the Barca’s defense before passing the ball to Cristian Tello. Then, Tello delivered a pass which Juanmi calmly finished.

“I think, when the team is at its best, we concede. We have to stop the counter-attack. It was a moment where we had to be more tactical. We know about Real Betis’ transition,” Xavi said after the game as reported by Football Espana.

“It’s a painful defeat, especially at home. However, this is football. Just like we suffered at Villarreal, but then won. It was the other way around,” said Xavi.

The coach feels, Barcelona are not like how they are. Xavi believes Barca should be able to stop the counter-attack of Real Betis which led to a goal.

“We have to be more like Barcelona in the second half and stop the counter-attacks. This team didn’t deserve to lose.”

“I don’t like losing and we didn’t deserve it. We have to keep improving a lot of goals. We can’t let goals like that happen. We were together in such a short time, but I failed to get a point today,” explained Xavi.

Now, Barcelona is fixated on the seventh position of the standings with 23 points. Gerard Pique and his team are 16 points behind the top standings, Real Madrid.